Wizards of the Coast has revealed artwork for the Magic:  The Gathering – Ravnica Allegiance products, releasing in January.

The Open House for Ravnica Allegiance is January 12, followed by a Prerelease on the 19th, the main release on January 25, and a Draft Weekend on the 26th and Magic League on the 28th.  In February, a Standard Showdown is scheduled for the 3rd, leading into the Ravnica Weekend event on February 16. 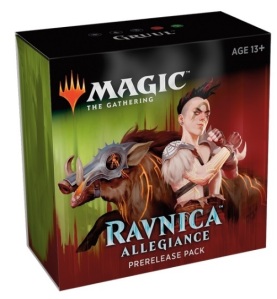 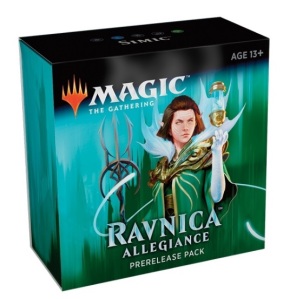 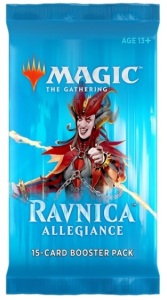 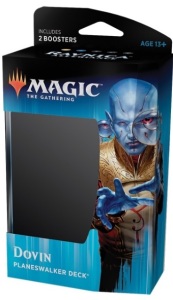 Key dates for the release are: