With Magic’s 25th Anniversary celebration upcoming, we’ve wrapped most of our product announcements into June, but one Wily Bandar of a set can’t wait that long—because you’re getting it earlier than normal!

Yes, we are releasing four decks this year instead of the normal five, since this year’s theme isn’t based on the color wheel but some of Magic’s most popular, and interesting, tribes!

Commander (2017 Edition) decks will be released in English, German, French, Italian, Spanish, Portuguese (Brazil), and Japanese, and will have an MSRP of $34.99 (only applies to the United States). 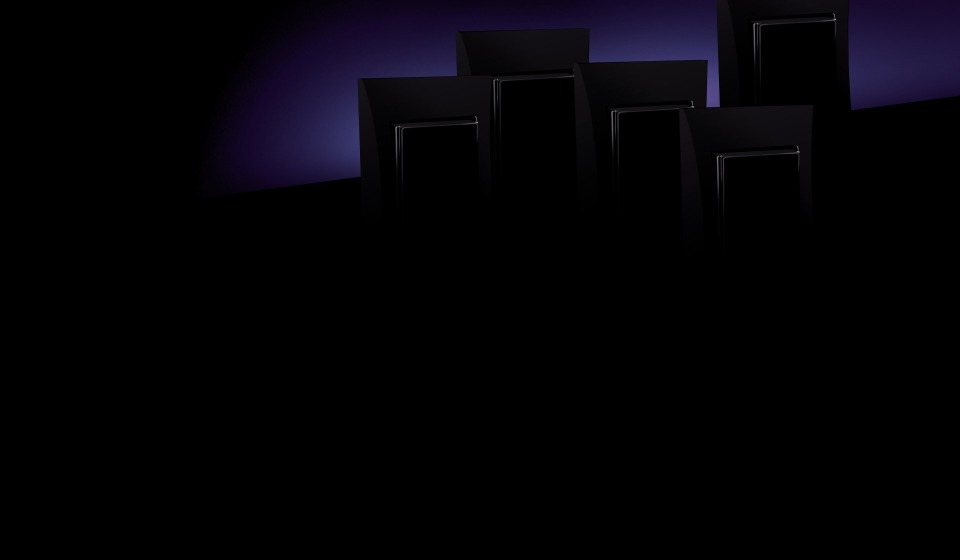 Look for more information as we approach August 25!