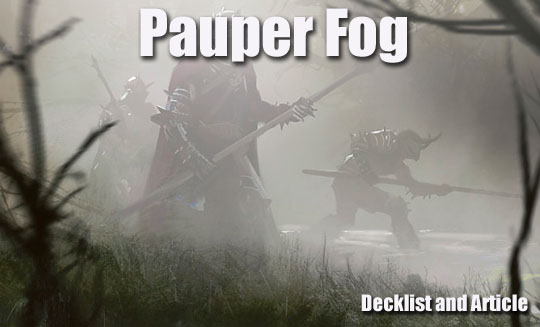 A lot of people usually associate Magic: the Gathering with money. It’s obviously not a cheap hobby, but then again it is realatively inexpensive compared to some. Most don’t have the means or the time to dedicate to forking over hundreds of dollars for a deck they will need to modify every so often. It gets even worse if you are trying to keep up with all the top tier decks just to be able to compete in your local FNM’s.

Fortunately, there exists a format called Pauper. It has its own ban list and you can probably just Google the specifics, but the interesting thing is that even outside of the format: the deck are competitive. Of course by that I mean they can win quite often against your casual buddy’s next level Death’s Presence deck. If you want to examine some nice little deck tech and get some ideas about what’s considered a decent deck, check out PDCMagic.com .

They used to have a cute little Hobgolbin Dragoon background that was appropriate. Here’s the image for those of you that are not familiar with it. 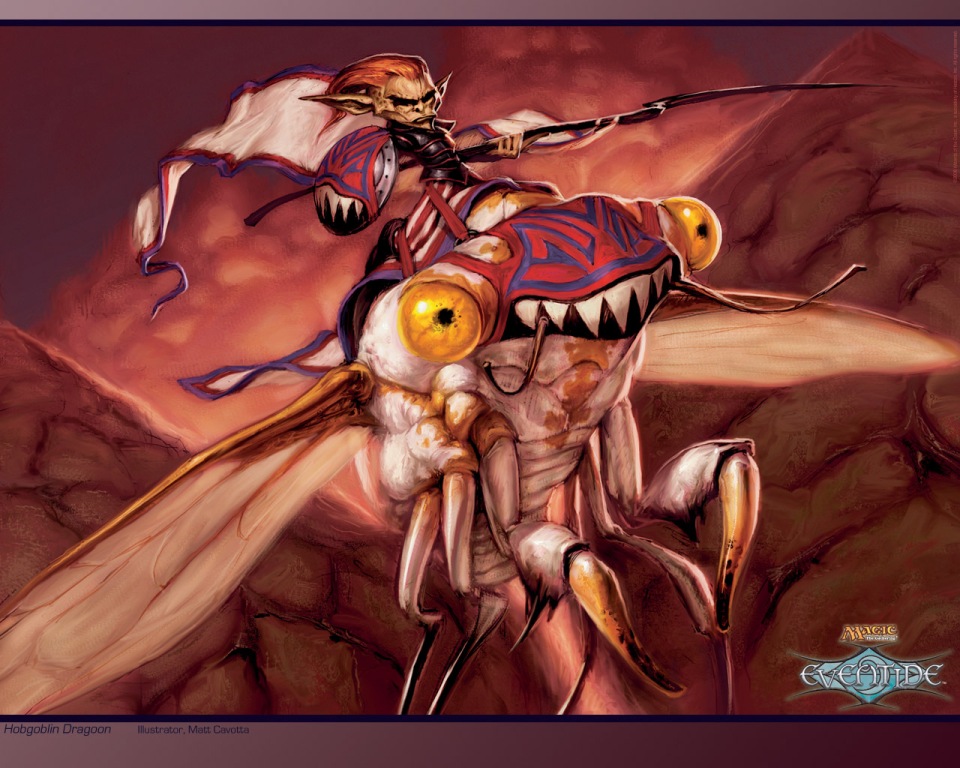 The deck is pretty straightforward as you can see. You ‘Fog’ them when needed. Moment’s Peace give you extra life if your opponent starts off super strong and gets you low on life. The rest of the cards either draw you more cards or mill your opponent. The reasoning for Dream Twist over Mind Sculpt is because you might get to use its flashback if it’s milled or discarded depending on what you’re facing. With Ghoulcaller’s Bell, having it milled becomes a reality so you can grind out those extra cards. 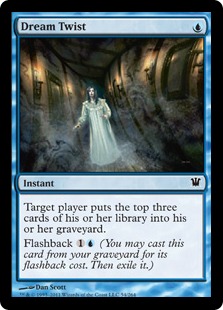 As seen in multiple Innistrad drafts

The mill is obviously less impressive than in limited due to the increase in deck size (40 to 60). It’s great that your mill comes a lot from permanents over instants/sorceries. This is the reason the more successful mill decks have used Hedron Crab, Howling Mine, etc. I’m kind of shocked to not see something like Archaeomancer in there, but I guess it’s a tad slow and when you are running Fog effects the ability to chump block is not needed.

The 1 Forest can easily be upped to 2, but with 4 Gates and 3 Terramorphic Expanses there should be no problem getting green mana. Add to that the card drawing package, it should not be an issue. I have not personally tested it, but I have it on good account that it’s a rather effective deck. The person who gave me this list is a Pauper/Commander/Two-Headed Dragon enthusiast, so I’ll take him at his word. 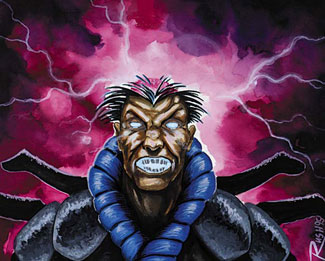 Probably the greatest common ever

Bottom line: Try this deck! It’s dirt cheap and fun. It’s always great to keep around a few pauper decks as a way to teach new players to play and eventually just give them the deck to have as their own. I believe Brainstorm is the only ‘costly’ card here and it’s not too hard to obtain.